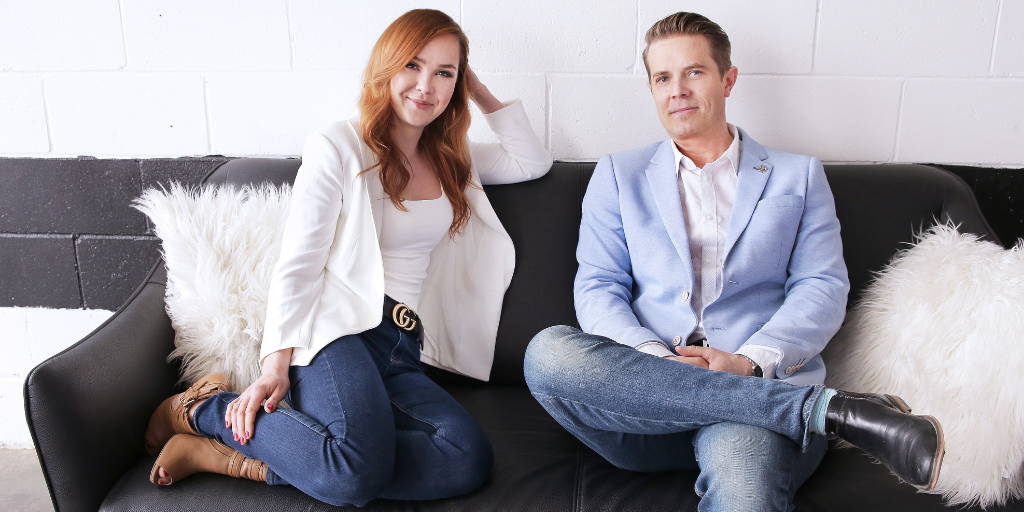 Our Snob story is much wider, much higher and much deeper than meets the eye. We began Snob back in 2009 where Lesley Morgan started doing lash extensions. Fast forward to 2016 when the economy hit the ground and her husband, Ryan decided to jump on board the Snob train.  The husband and wife team wanted to move full steam ahead. The lash extension train soon brought on more carts that included brows, training and a co-workspace for artists and entrepreneurs called The House of Snob.

Lesley and Ryan are the original Snobs. They have a dynamic relationship that has allowed them to collaborate and create a business that truly encompasses their passion - beauty, creativity ingenuity and diversity. Their love for travel and adventure was the perfect formula for giving them the unique ingredients to design Snob products,  Snob Academy and The House of Snob. 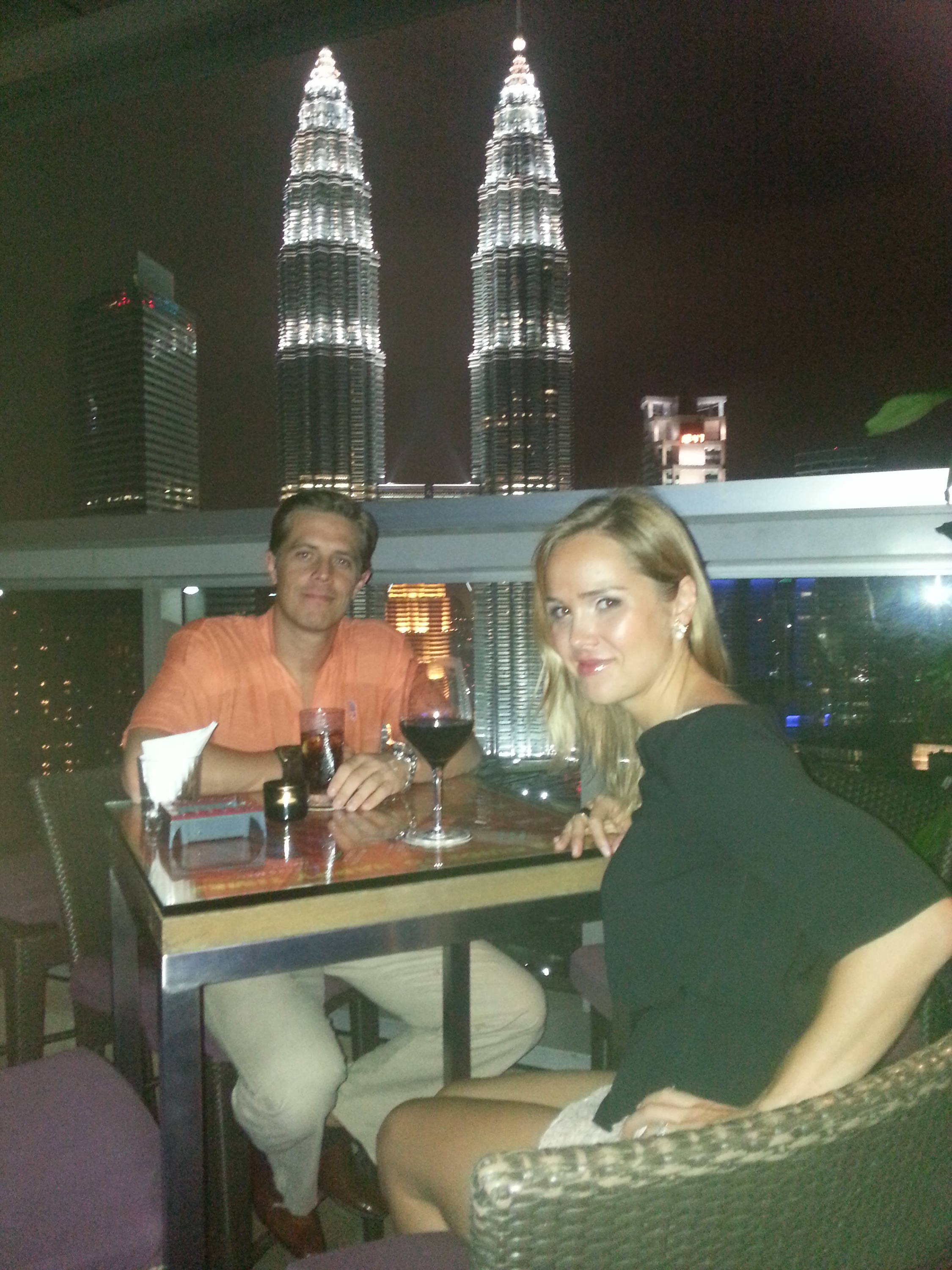